My Houzz: Mila Kunis Surprises Her Parents With a Condo Makeover

If you trace back Mila Kunis’ 18-year career as an actor, it all happened after she moved as a child from Ukraine to the Los Angeles condo where her parents, Elvira and Mark, still live today. While there, she landed her breakout role as Jackie Burkhart on the television series That ’70s Show, on which she dated the character Michael Kelso, played by Ashton Kutcher, who’s now Kunis’ husband. “My career happened there,” Kunis says of the condo. 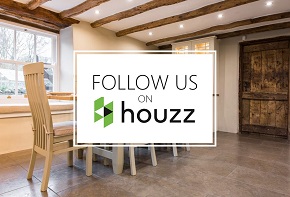